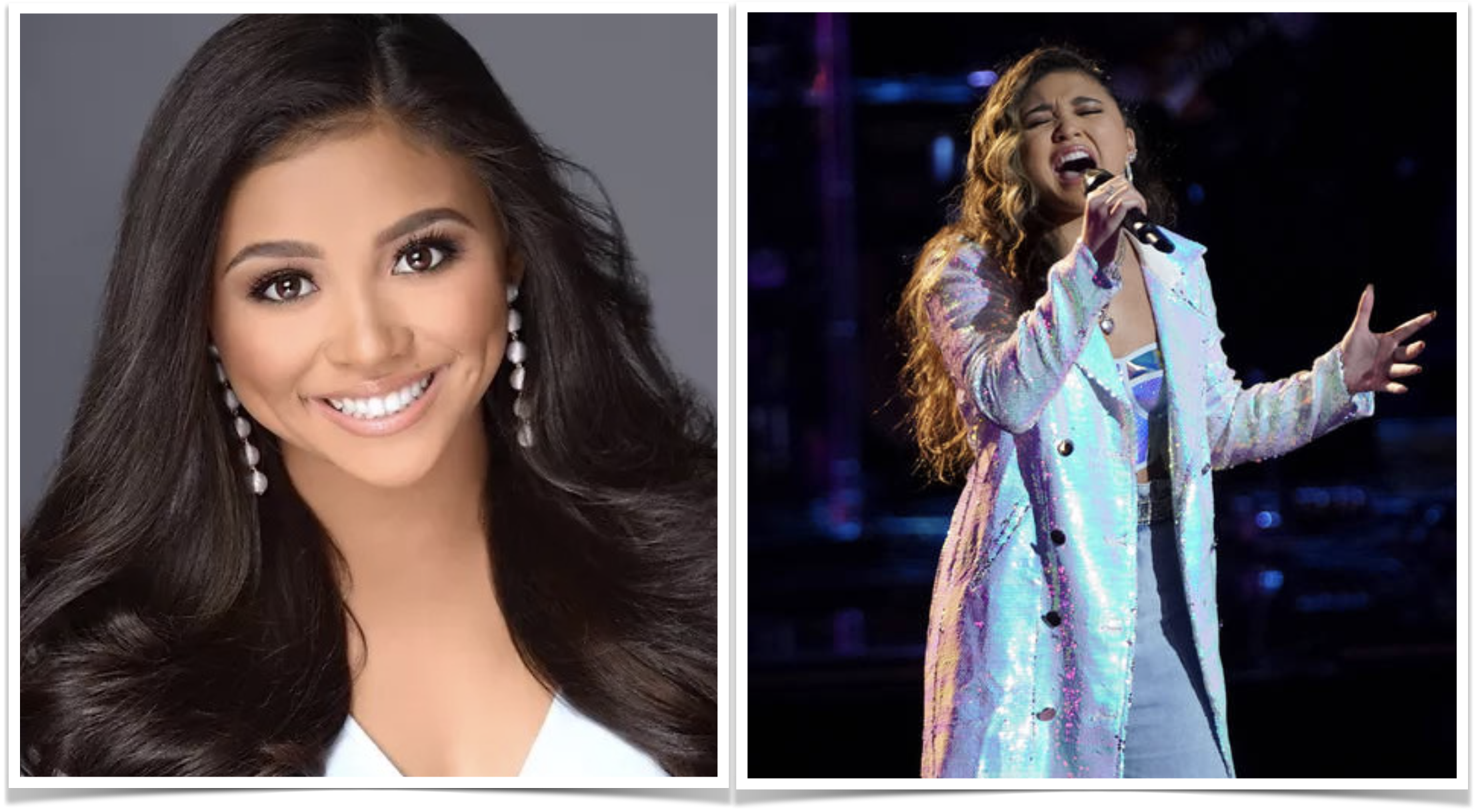 In fact, Ciana took part in two seasons of AGT, but she did not make it to the eighth final. However, the girl was full of her confidence and aroused enough enthusiasm for her two judges to compete for her.

We would have seen it before. However, John Legend prevented Nick Jonas from turning back. Naturally, Ciana wants both Legend and Nick to be able to turn around, and if John doesn’t use his blocking abilities, both will be able to return. Finally, the Hawaiian singer is very excited to join this legendary team. 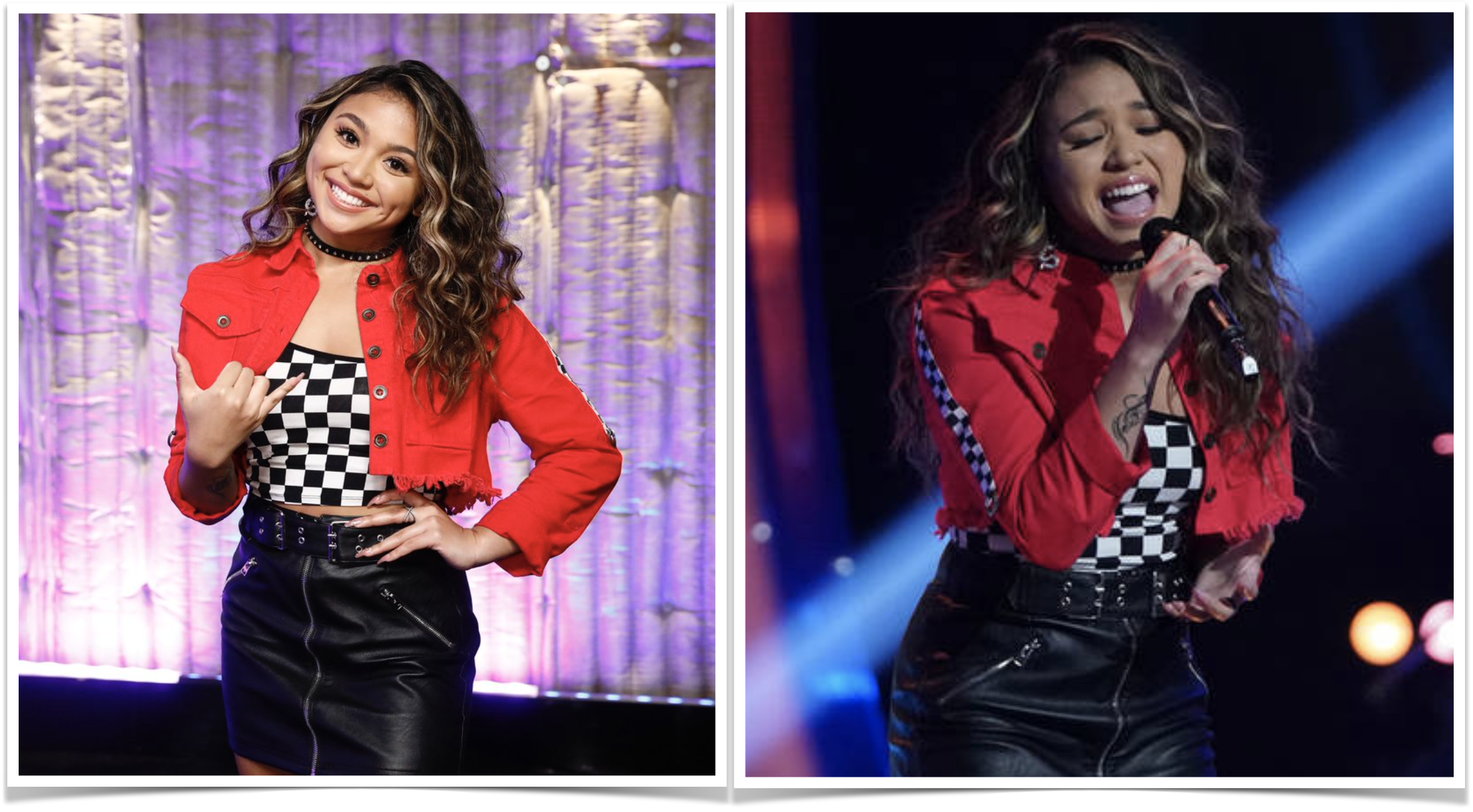