Freddy has spent over a decade musically-styling the Wynn and Encore nightlife and day-club venues, as well as many of Las Vegas’ other top entertainment destinations. Well-known for his big personality and crowd interaction, Freddy B also touts an impressive clientele of brands and Fortune 500 companies; Djing over 200 private events each year. Freddy B is active in music production, creating original work, remixes and DJ tools under the moniker “FERDBURD”. He currently holds a diverse range of residencies in both Las Vegas as well as nationwide. Freddy prides himself in being capable of energizing a nightclub of two-thousand people, or creating an atmosphere in a dining room full of hungry trendsetters. In a world diluted with “gimmick DJ’s”, your crowds deserve a better experience. Freddy B brings a new level of sophistication, diversity and creativity with his meticulous style of mixing the right tunes at the right time. 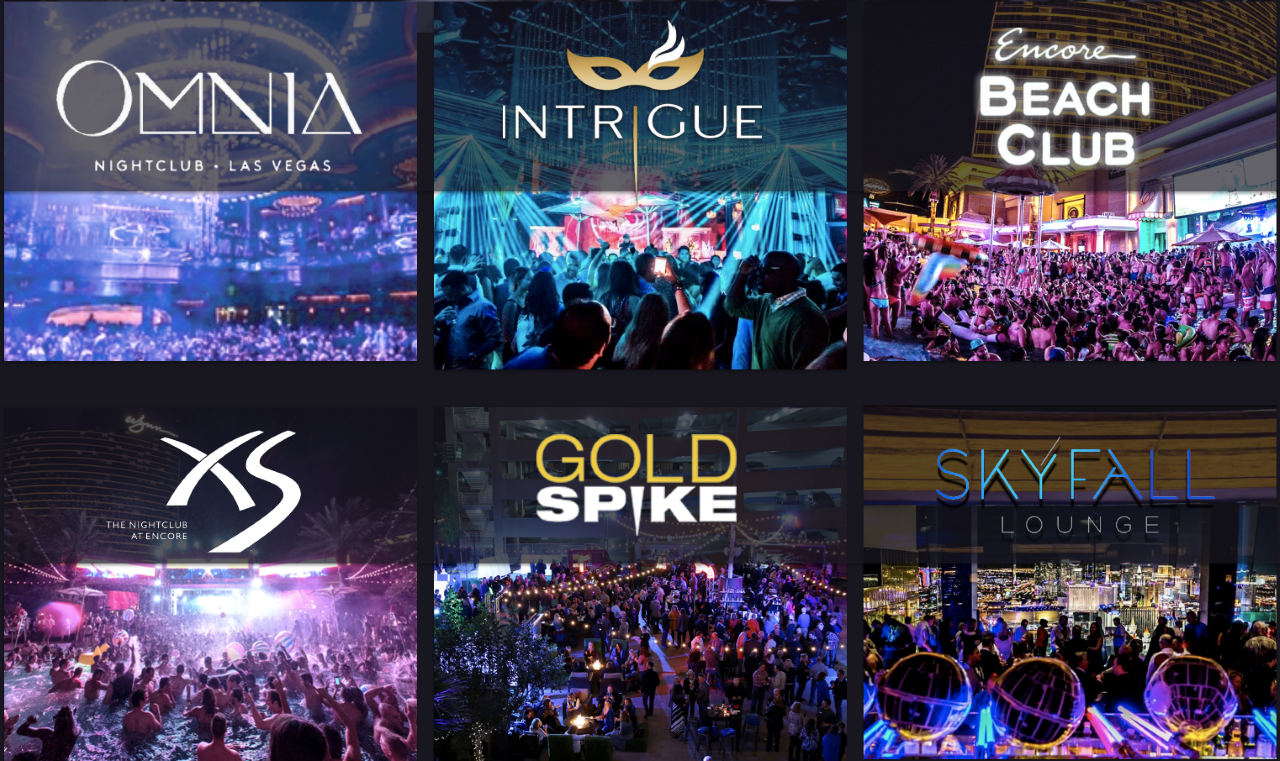 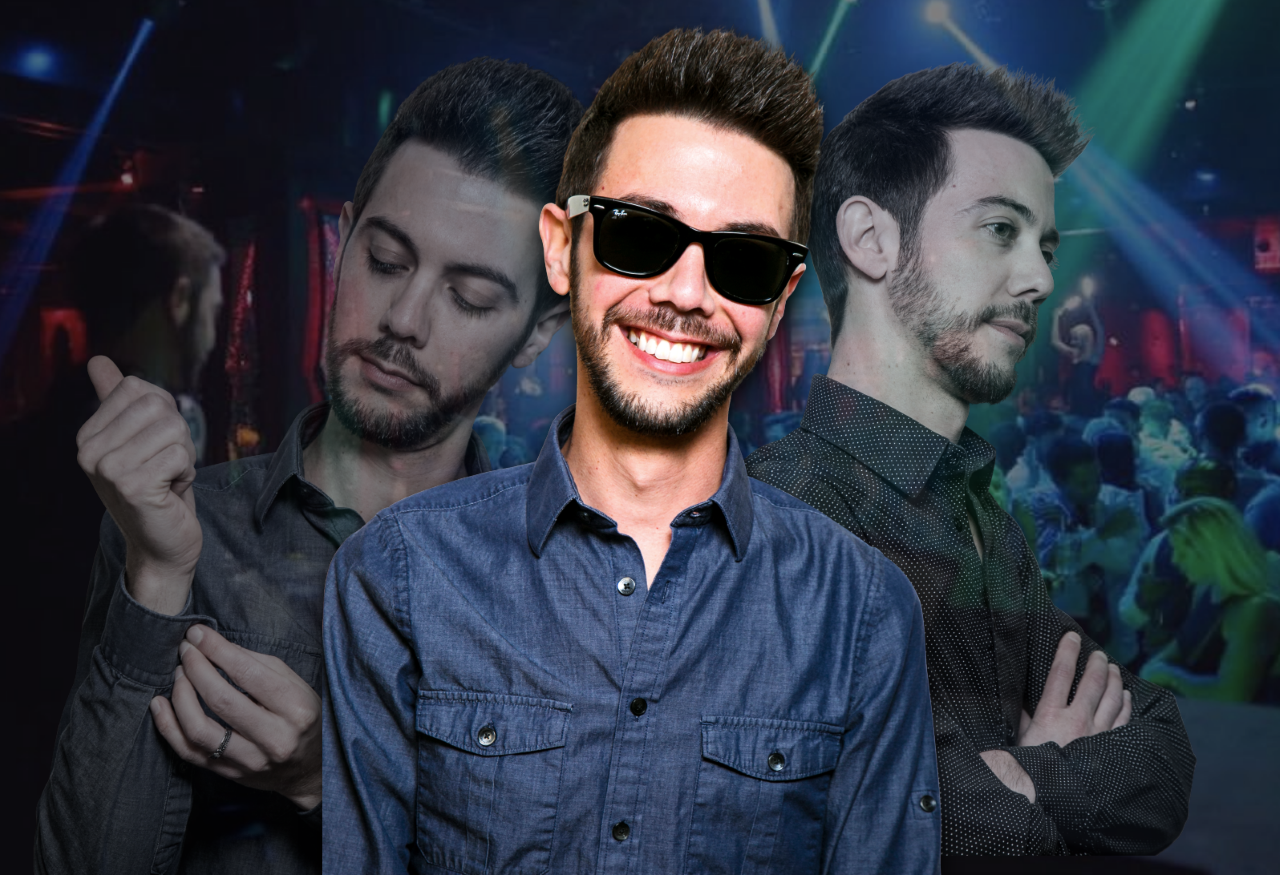