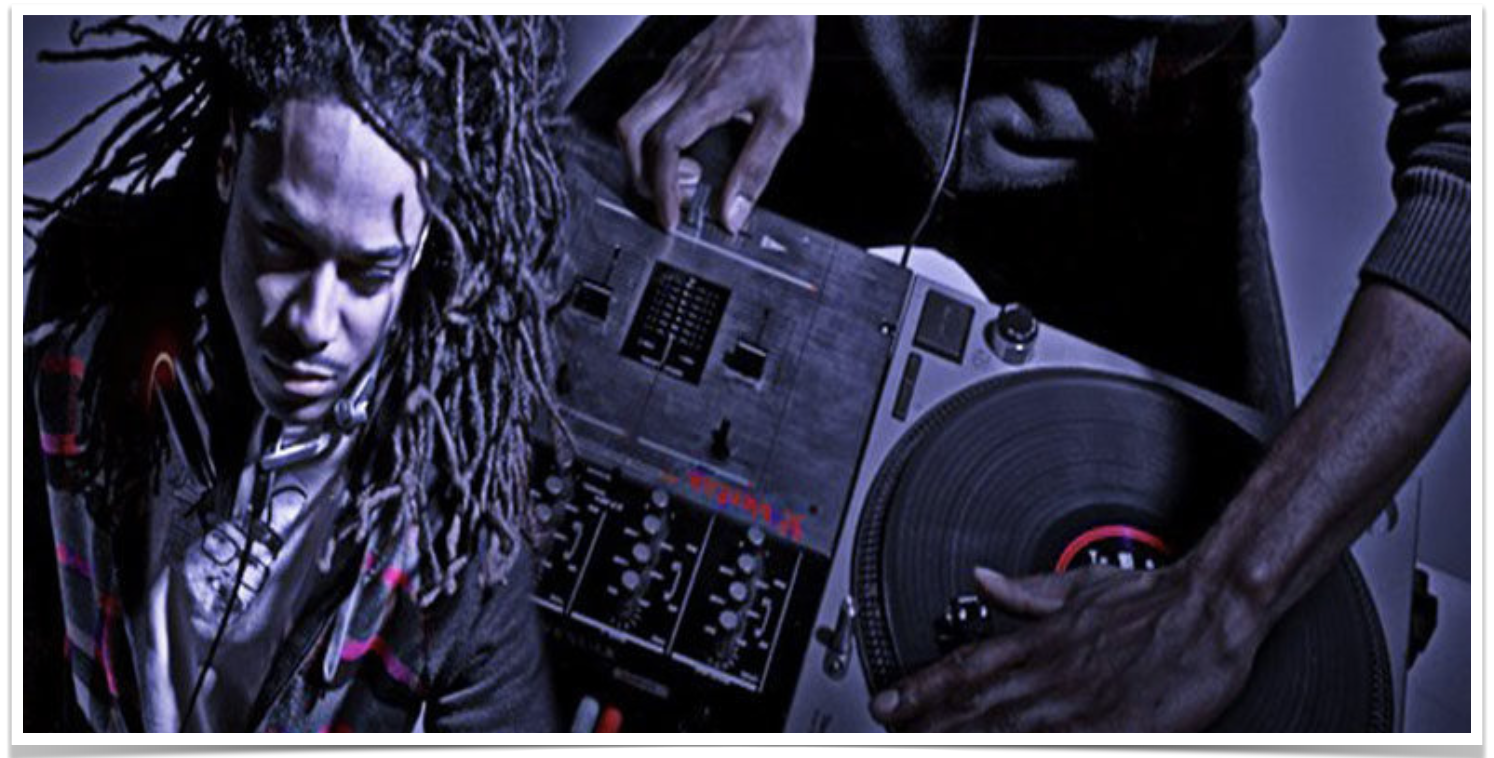 This DJ, Dancer, Emcee and Choreographer does it all and does it will infectious passion!  Clients LOVE Will because of his magnetic energy and how he is as much a part of the crowd as he is on stage.

Performing in venues from Caribbean to Canada and Northeast to Southwest, Will has performed with Flo Rida, Darude, Samantha Roson and has had several residencies throughout Los Angeles and San Diego.  His latest residency is on NBS’s ‘THE VOICE’ where Will warms the crowd up with great energy, dancing and lively music.  Rhythm, drive, and a passionate connection to people is why Will has been able to entertain so many different kinds of events for so many different kinds of crowds.

Will spends the majority of his time in the studio, constantly adding to his catalog of instruments and remixes.  His music went global through various media publications including MTV, Sprint, and Viacom and has since worked on projects for Michelle Williams, Chris Stokes, Lil Mama, and Sticky Finger.  Though fans know what to look for in what he brings to the table, Will never allows expectations to plateau, rather allowing them to grow just as his music and how he unleashes it to the world grows.