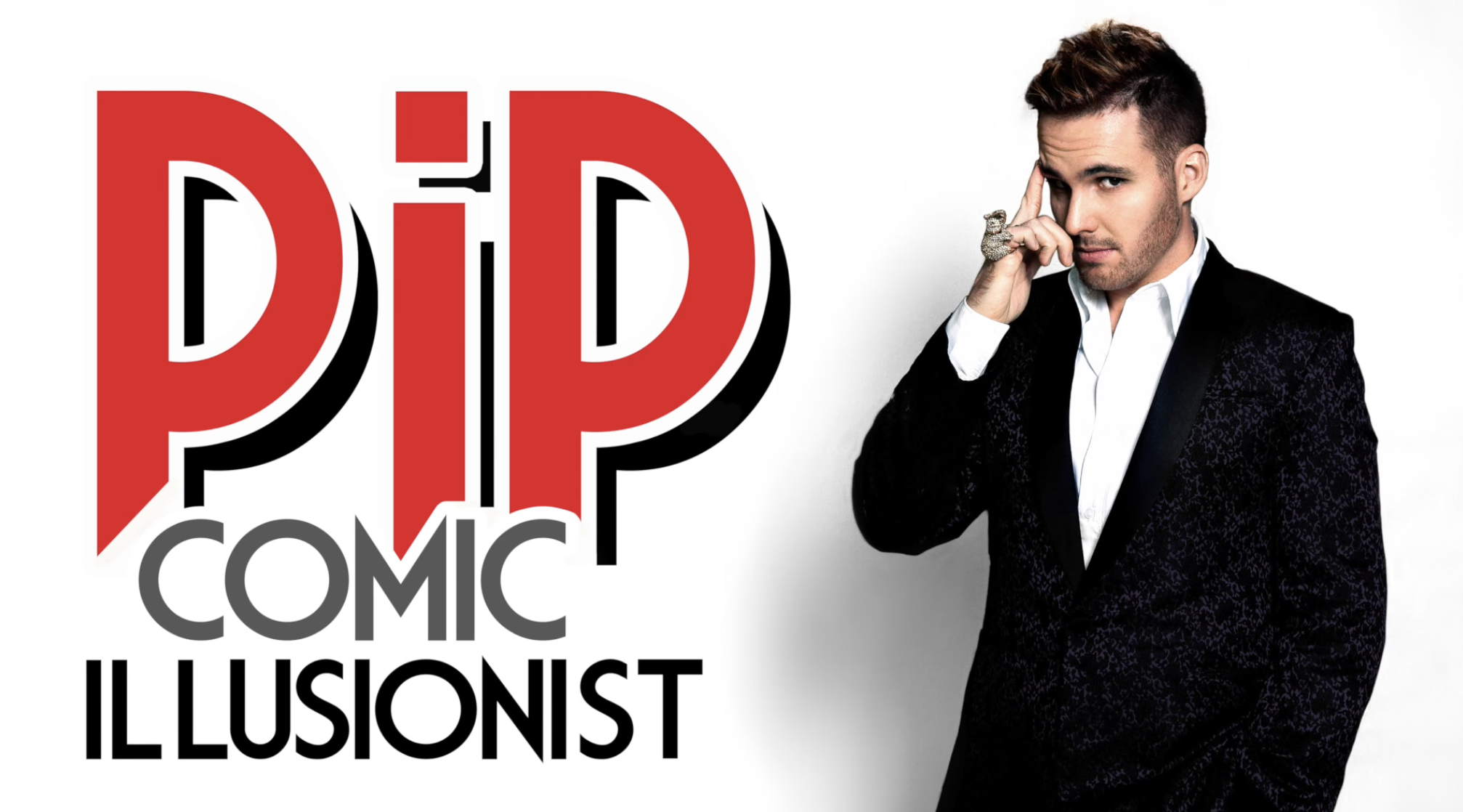 PiP’s humble beginnings street conjuring as a teenager are far behind him now (but not forgotten), with sell out shows around the world, performances at exclusive events as well as performing with artists, groups and bands such as Justice Crew, Timomatic, Nathaniel and Samantha Jade. He was asked by Warner Bros. to be the face of their campaign for the DVD launch of The Incredible Burt Wonderstone, starring Steve Carell, Steve Buscemi, Olivia Wilde, Alan Arkin & Jim Carrey. In 2006 he was one of only 18 teens chosen worldwide to compete at the World Magic Seminar. In 2007 he was requested to come back and do a second performance during the APEC Conference, in 2009 he performed 46 one man shows at the Melbourne International Comedy Festival in just 4 weeks and in 2018 he performed for two crowds of 15,000 at the Air Canada Center in Toronto.