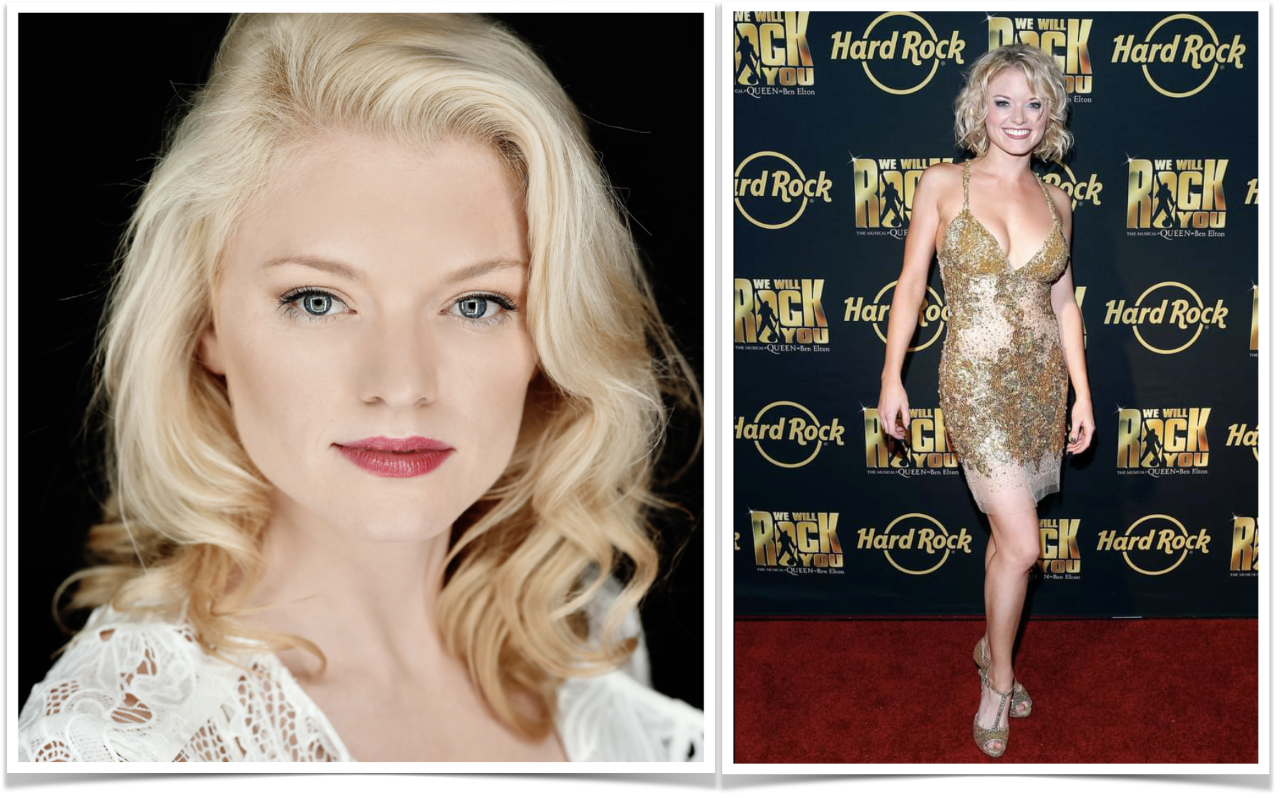 Ruby Lewis has made headlines in New York, Los Angeles, Las Vegas and across the country as a versatile singer, actress and dancer. She starred as Indigo in Cirque du Soleil’s premiere Broadway show Paramour, which led to features on Nightline, Build Series and two Macy’s Thanksgiving Day Parades. Most recently, Ruby played the title role in Marilyn! The New Musical at the Paris Theater in Las Vegas, backed by the Marilyn Monroe Estate. Prior to Marilyn, Ruby had become known for the role of Daisy in the critically-acclaimed production of BAZ as a member of the Los Angeles-based company “For the Record.” National Tours: Gypsy, Grease, Jersey Boys, We Will Rock You. Television: Girl Meets World,Masters of Sex, Heart of Dixie, Desperate Housewives, Entertainment Tonight, among others. She performs her own one-woman show A Golden Hour across the country, soon in Los Angeles. 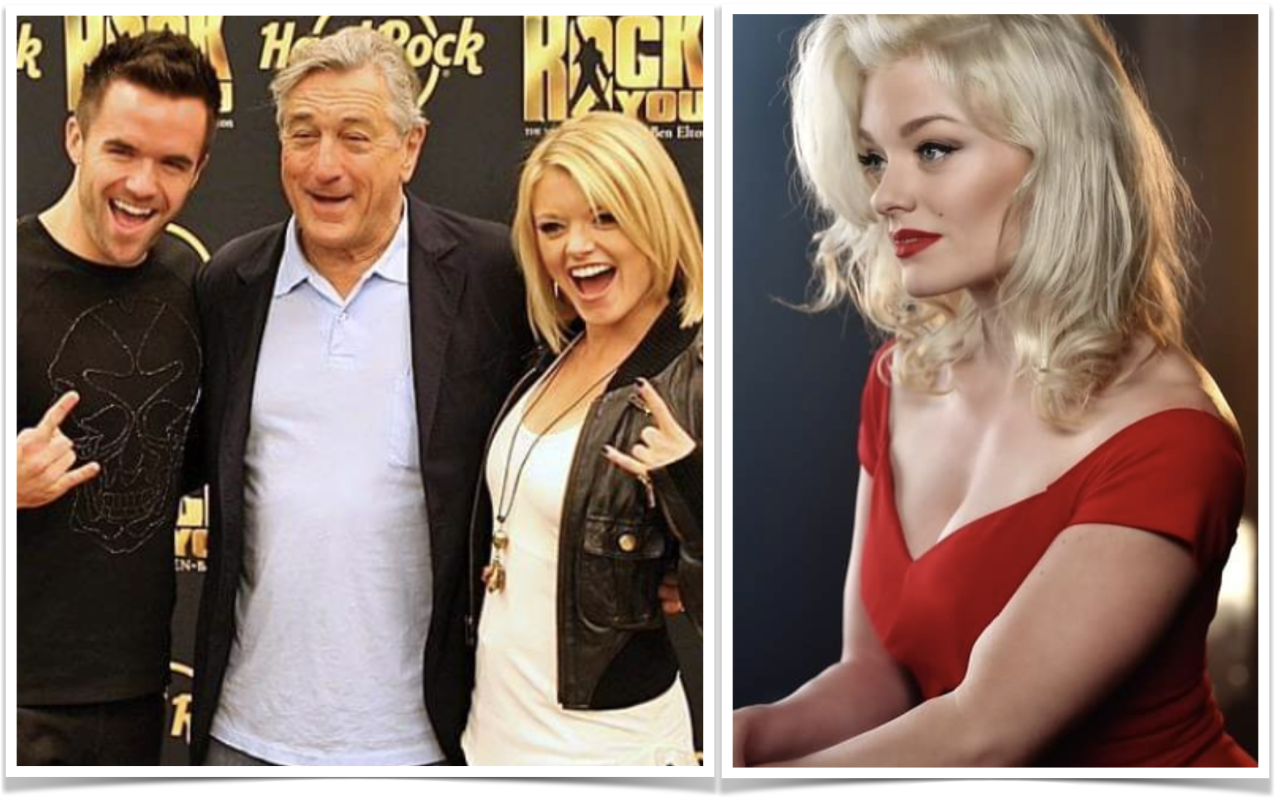